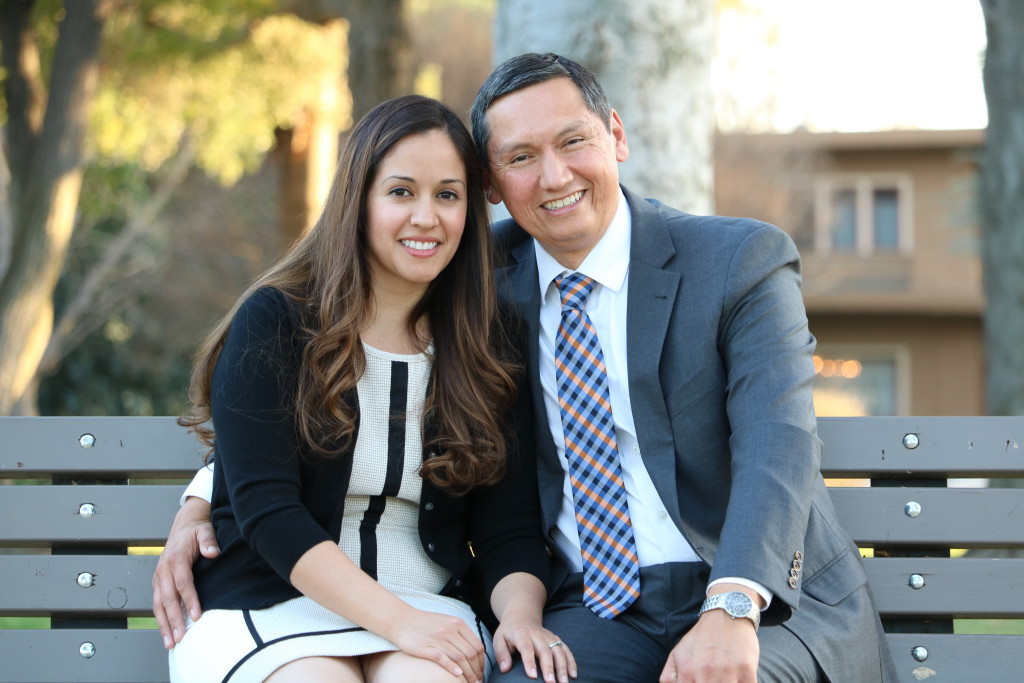 Tim Sandoval moved to Pomona when he was just nine years old. Even as a child, he knew that a community as richly diverse as Pomona was capable of amazing things. As Pomona High’s class speaker, he defended the character of the school and the surrounding community in an impassioned year-end speech. He attended Montvue Elementary, Emerson Middle School, and Pomona High School before finishing his education at University of California, Riverside.

After graduating, Tim returned to Pomona to help others in our community to access college as well. He led Pomona Valley Community Development Center’s youth programs, then taught English at a nearby school. In 2001, Tim became a founding member of Bright Prospect, a mentoring organization that has helped more than two thousand at-risk youth become part of the first generation of their family to complete their Bachelor’s degrees. Many of these youth come to share Tim’s passion for Pomona, returning after college to give back to the community.

In 2016, Tim was elected as Pomona’s Mayor, garnering 63% of the vote.  Since his election, he has championed legislation aimed at inclusiveness, environmental sustainability, and fiscal responsibility. He has exhibited caring leadership, championing the needs and concerns of those most vulnerable in our community. He has restored Pomona’s leadership role in Southern California, leading numerous regional boards and commissions. Most importantly, he has provided a steady hand, guiding our city during the COVID-19 crisis, providing factual information, access to critical resources, and taking action to protect the health, safety, and economy of our city.

Prior to his service as Mayor, Tim was chairperson for the Waste and Recycling Moratorium Task Force, and he is a board member of Clean & Green Pomona, the dA Center for the Arts, and the Pomona Public Library Foundation.

To hear more of Tim’s story, watch his 2014 talk at TedX Claremont.

Under Tim’s Leadership the Council Has Enacted the Following Legislation:

Under Tim’s Leadership the Council Has Enacted the Following:

To work toward One Pomona as part of Team Sandoval,

Mayor Tim Sandoval is at City of Pomona - City Hall.

Please join us this Friday at 4:00 pm at City Hall in support of our Asian American and Pacific Islander Brothers and Sisters. ... See MoreSee Less

Metro is hiring up to 800 bus operators! Pay starts at $16.90 per hour and goes up to $26.01 per hour. Benefits include PTO, medical/dental/vision, retirement plans, and tuition reimbursement.